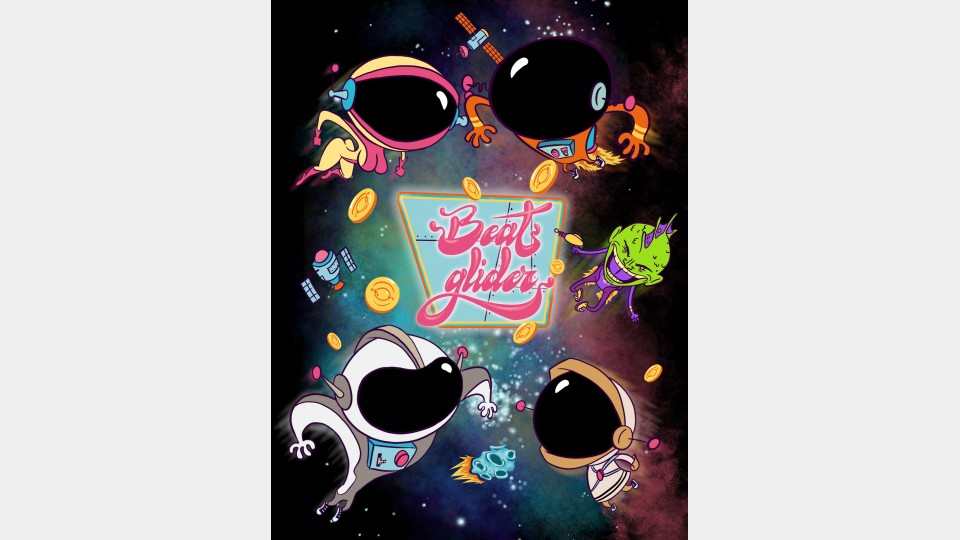 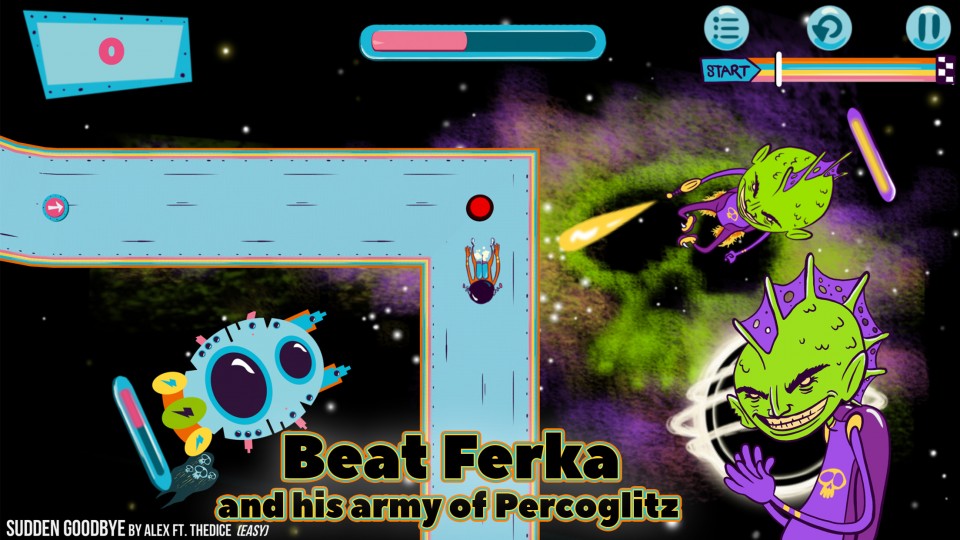 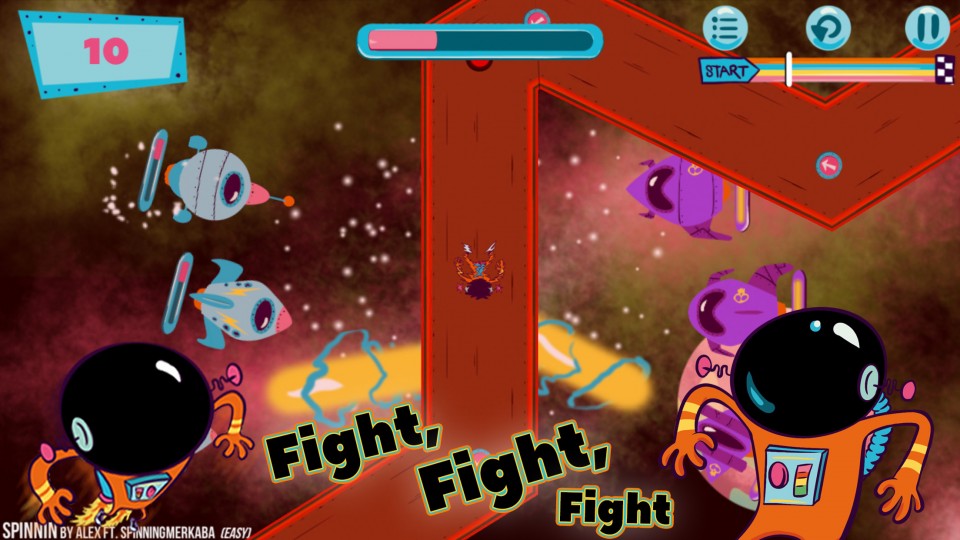 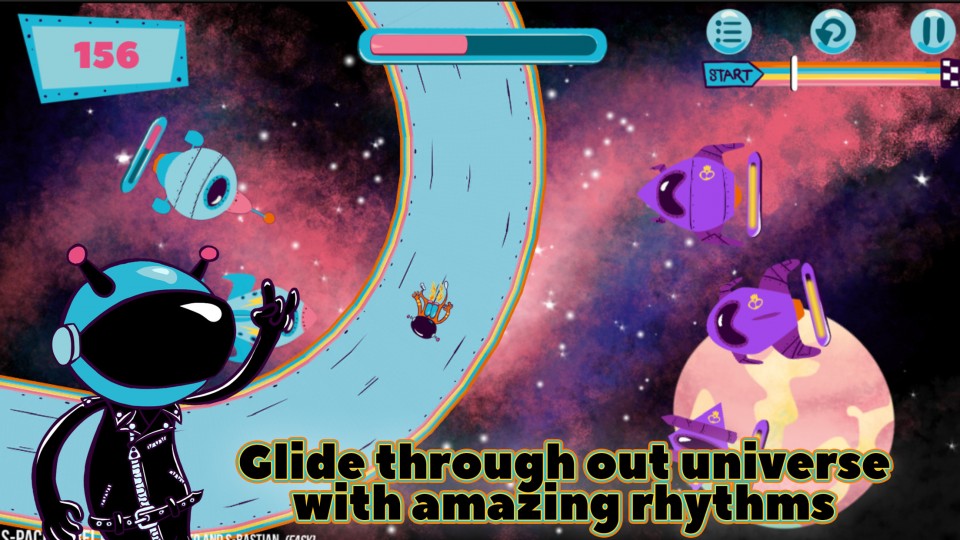 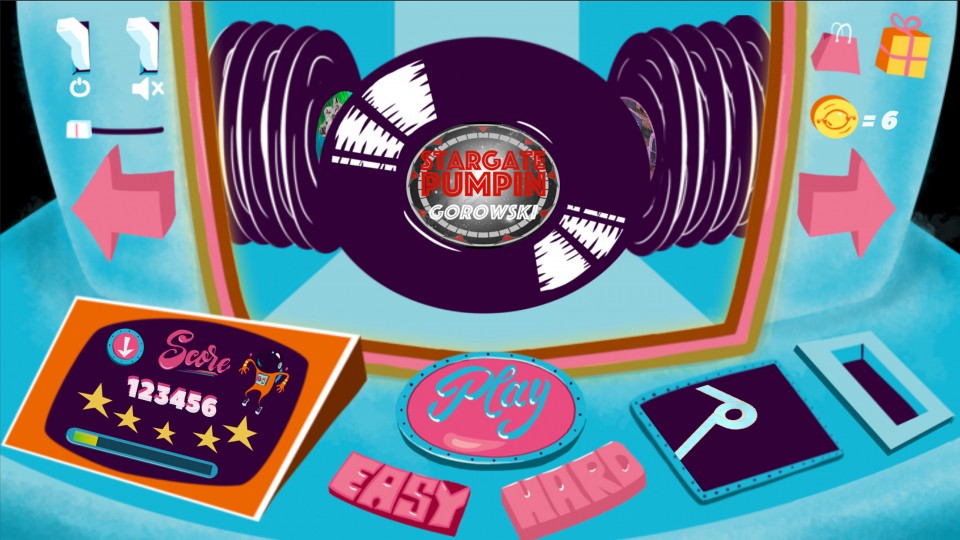 Beat Glider is a rhythm game mixed with directional skills developed for Mobile Plataforms (IOS and Android), taking place in a retro futuristic universe where Coronel Tango and his crew Fights against General Ferka and his army of Percoglitz through different circuits which are combined with powerful and hypnotizing beats, that are perfectly synchronized with every move in each level. All levels are represented by several different music genders that goes from Classical music, Spanish Guitars, Old school Rock & Roll, Drum 'n' Bass, Hip Hop, Reggae, and Reggaeton with distinctive electronic stamps!.

The Game is suitable for all kinds of players thanks to a well-balanced incremental difficult that will allow beginners to pro gamers enjoy the game at its max with 15 levels, 2 different difficulties, 8 Achievements and 5 selectable Characters.

ChaMboNaRtS is the Colombian indie game developer company that is responsible of this deeply addictive music game that was release on 2nd February of 2017 as his first product in the market and which are currently working on its first social DLC for Beat Glider!