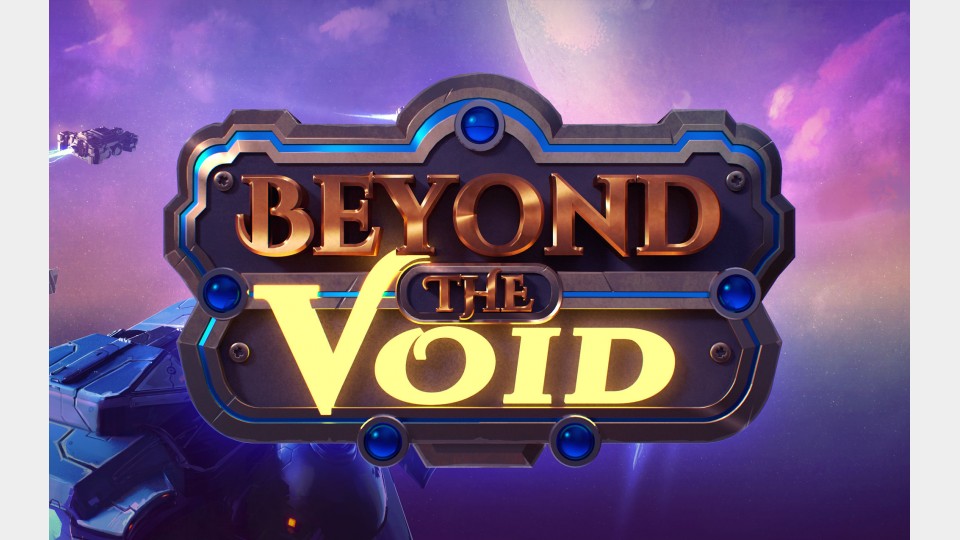 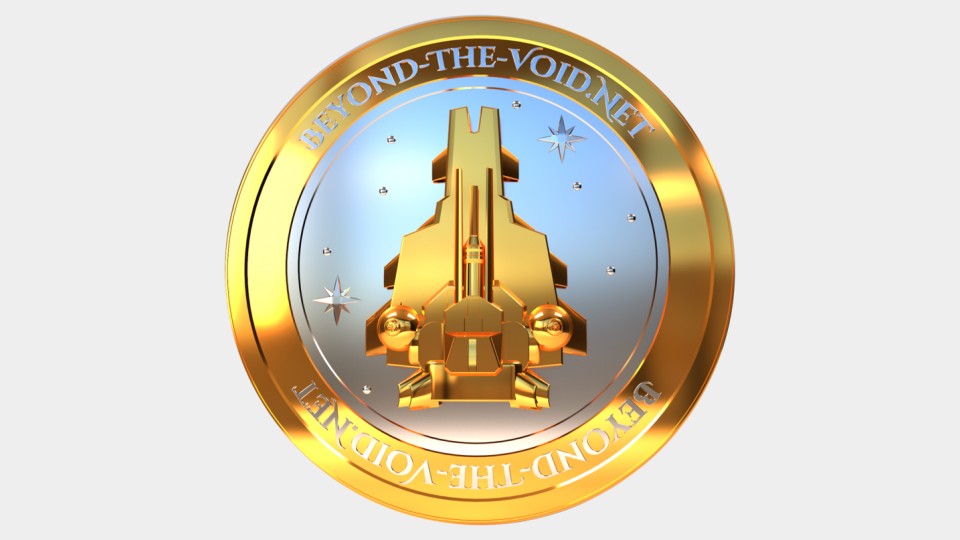 Teaser Beyond the Void

Hundreds of years ago, people discovered the most powerful matter in the universe, called “the cube”. This marvelous discovery brought about a new kind of technology that enabled them to travel among the stars. Soon, however, reserves of the “Cubes” ran low. These people had to expand even further, and great noble families went to war to control the precious matter. With the help of its allies, the most powerful noble family brought about peace and founded a galactic empire. The families, known as houses, were the Harkon, Asgar, Syan, Morsith and Estherid.

Now, cubes only found in wild systems beyond the edge of the galaxy. The Barons of the houses will do anything to get them. Captains with powerful Motherships fight in their names for the control of the cubes.

What is Beyond the Void ?

Beyond the Void is an RTS (real time strategic game) with MOBA (multiplayer online battle arena) elements. In a one-versus-one battle against another player, your are in control of one Mothership, among the most powerful warships in the universe. You can customize your Mothership with Skills, and can shape the map with Event cards.